after the massive 8 hour journeys on the bike from india back into goa , today was all about chilling and tried to keep mileage into a few miles rather than a few hundred ! so good to be back to the beach from the hot stifling heat inland , maybe enjoy some alcohol and meat lol . hung out on little vagator beach with beers n food , did some boogie boarding , drank some cocktails , went to chronicle for sunset … chillllllll …. 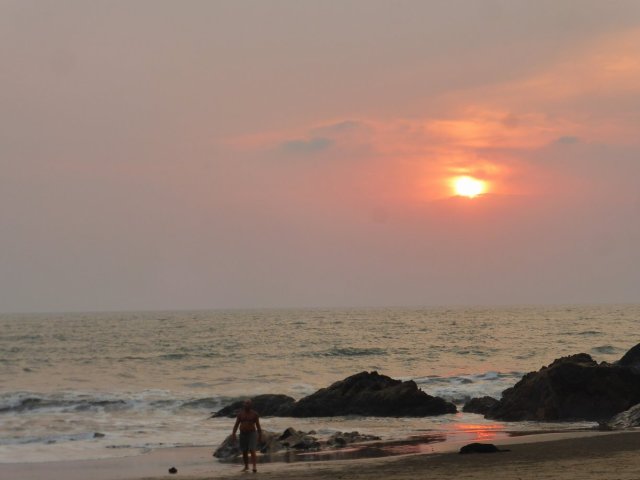 chronicle , next to alcove hotel 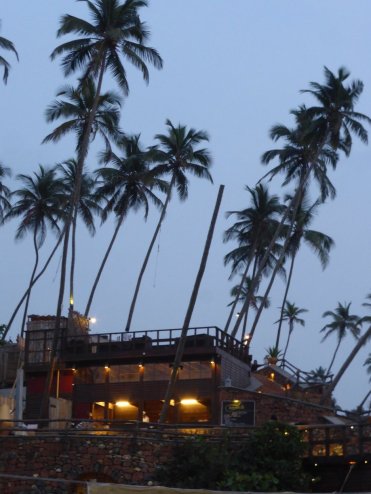 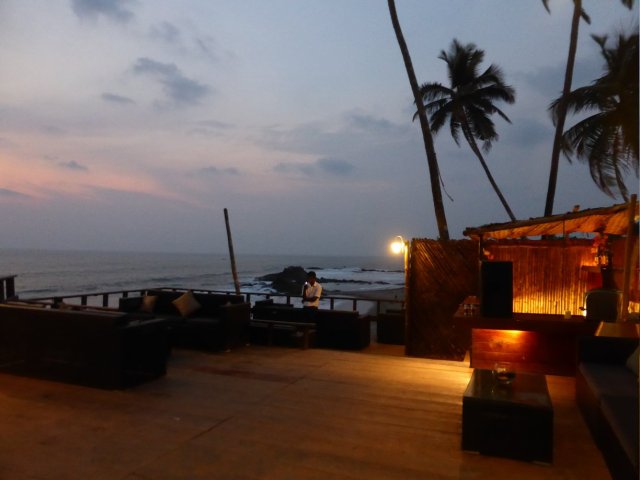 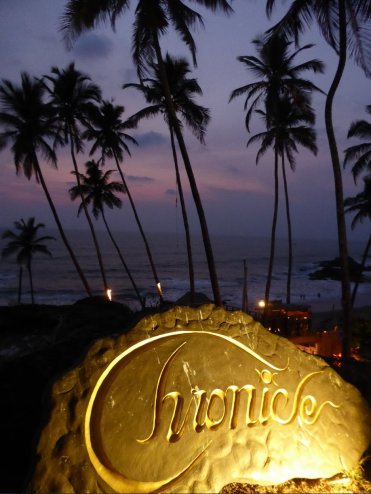 next to chronicle is ‘one’ , it used to be called ‘terrace’ and was lame . not tried here yet .

later on went to roma who have really upped their game this year . was good previously but now its twice the wize and they have lots more dishes , not just pizza . opposite here is the immense sakana japanese [sushi and steaks rock here] , and the house club called bubble brunch which opens minight till 6am most nights , and is one of the few true house venues where most others are psy trance or tech house . 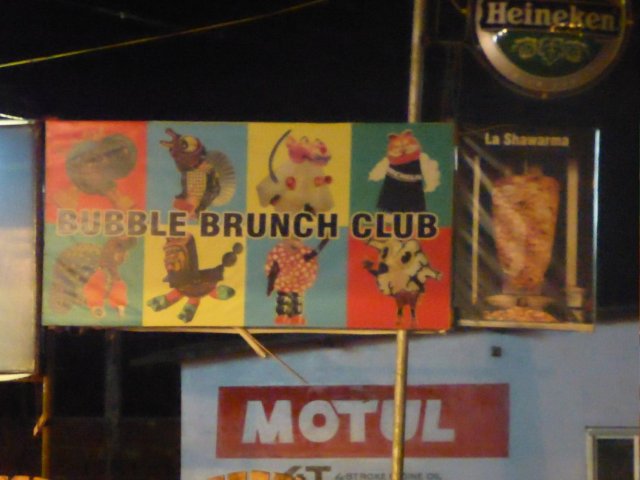 Like Loading...
This entry was posted in Uncategorized and tagged anjuna, bubble brunch, chronicle, goa, little vagator, one, roma, sakana. Bookmark the permalink.