they say its the indian boys you love rocking the underpants look , but not exclusively . take a bow vladimir ! 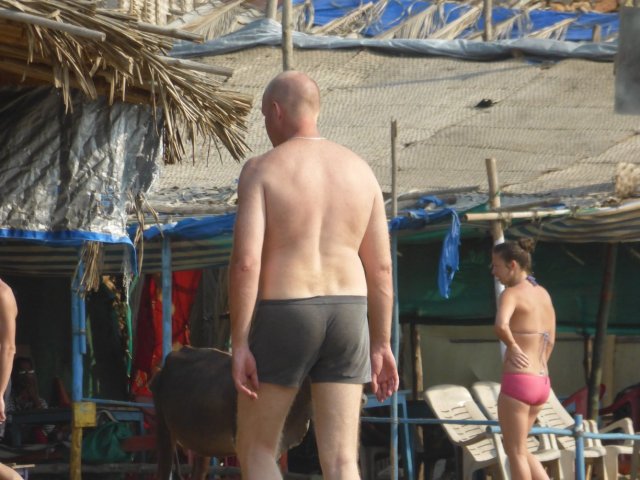 it wasnt as windy today as previous days , and enjoyed the sea back at little vagator . in keri it selves quite deep and you have to remain vigilant in some areas of keri beach . after a day on the beach i went to anjuna circle and got some beef croquetes at 10R each , and the bhel puri was still rocking it out . its ace to be back in goa from my road trip , the food really is fab . ie one day in badami i ordered breakfast …. black tea with seperate milk , fresh lime soda and a dosa .  when it all came i got a cofee not tea , milk was powdered ,  fresh soda was a bottle of coke , and the dosa never arrived . gotta love india haha . 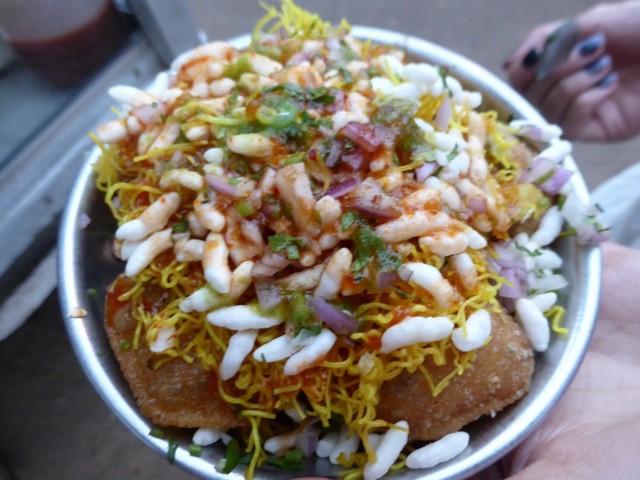 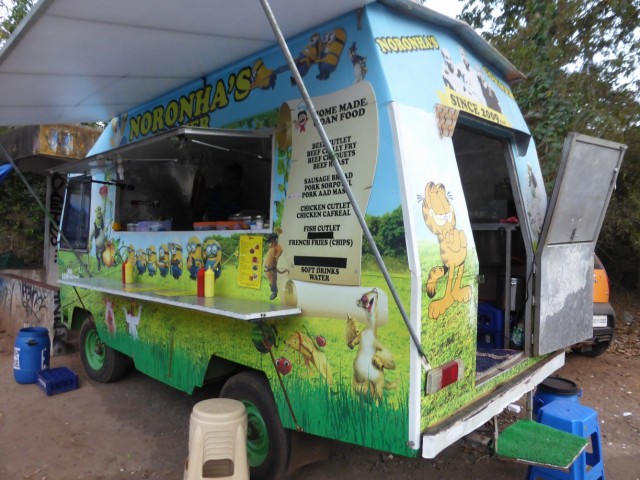 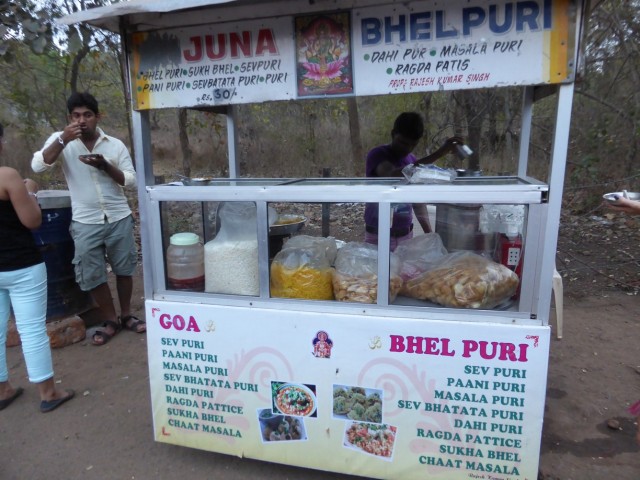 then it was go karting next to the main ingos saturday night bazaar . surprisingly good actually , decent enough track , but the locals dont half drive slow . felt like lewis hamilton at times . cheap as chips too . the quads in anjuna and the gokarts ehre are both worth doing . 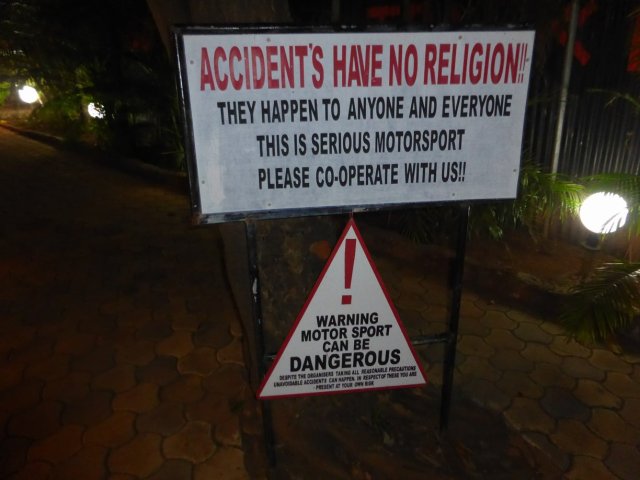 that evening thought id make a trip to dragonfly villa in anjuna , but it was well and truly shut .

so went to laguna anjuna instead . the guy who runs ciao in patnem runs it . its called bellisima but it wasnt a patch on ciao down south . the pasta came with macaroni cheese , it just didnt work on any level . ace guy who runs it tho . for pasta in north goa it simply has to be ciao bella chapora . might try it again , maybe they had an off nite but the food just felt average and not as good as down south . 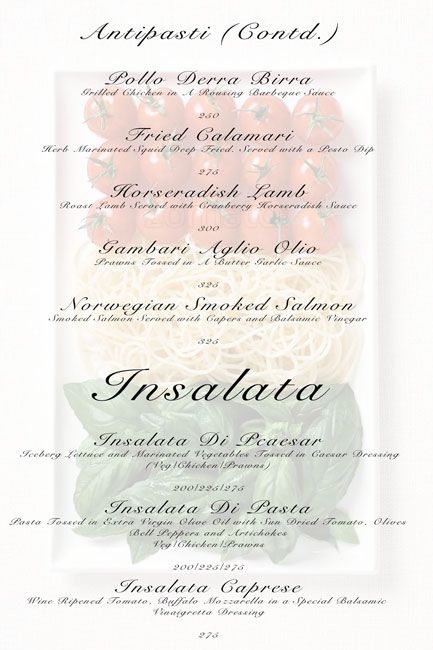 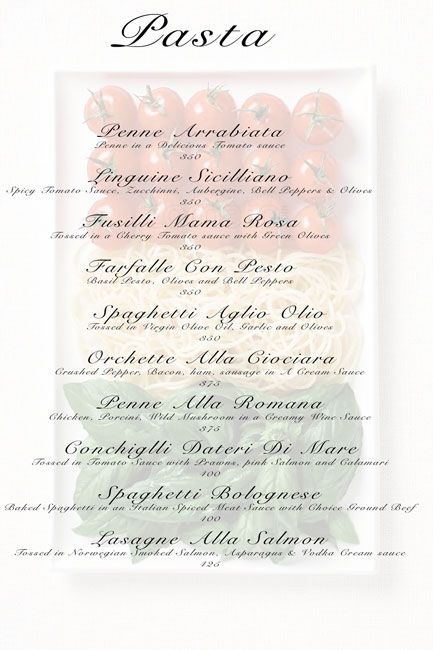